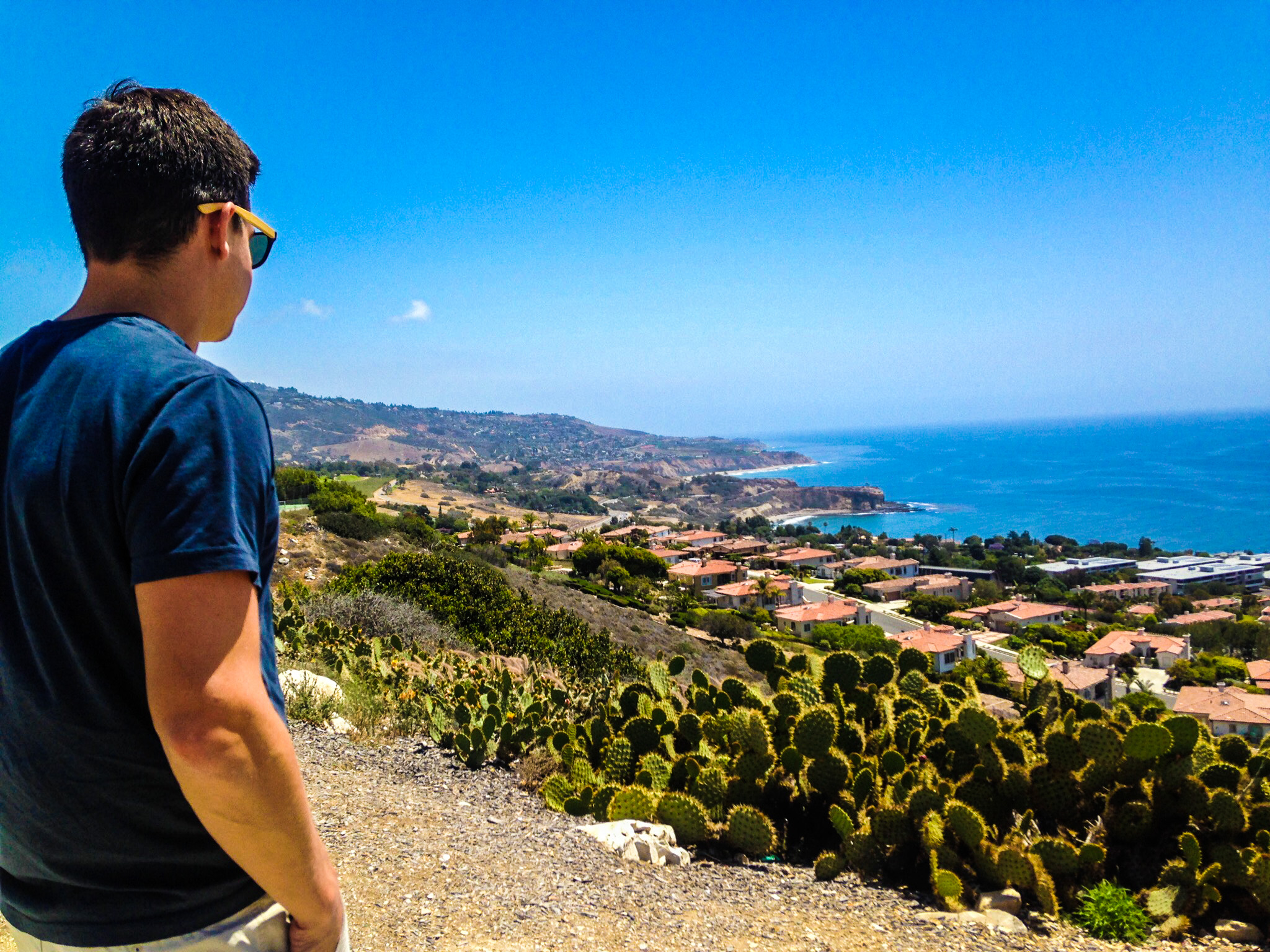 Carl was raised in a loving home with his parents, Bob and Kelly, an older sister, Megan and younger brother Connor. He was a happy child who grew to excel in academics and athletics as a member of the national honor society and lettering in football, basketball and baseball at St. Thomas Aquinas high school. He attended Kansas State University and was hardworking, competitive and driven to do well. He also enjoyed college life; making new friends, being involved with ATO fraternity, dating a wonderful girlfriend, playing intramural sports, and attending sporting events.

In the Spring of 2010 during his sophomore year, Carl’s life changed forever when he had his first onset of mental illness and he was diagnosed with bi-polar disorder. For many young people, the onset of mental health issues occurs in their early 20’s. He left college for a semester to seek medical attention and after several months, returned to Kansas State. Carl graduated with an Industrial Engineering degree in Dec. 2013, was hired by Exxon Mobil, relocated to Hermosa Beach, CA and excelled as a sales engineer covering the states of CA, NV and HI. He loved living in California, with the ocean, sunshine, golf, surfing and making new friends.

Five years after the onset of the illness, it returned in the Spring of 2015. Carl lived through an earthly hell as this illness caused disruption of clear thinking, severe mood swings and the stigma that goes with uncharacteristic behavior. He retuned to Kansas and his family tried desperately to get him the help he needed, but access to care in a crisis situation was denied. The laws kept his family from helping him and his mind kept him from helping himself.