‘Carl’s Cause’ is a 501 (c)(3) which promotes mental health awareness. It was created following the devastating loss of an amazing young man, Carl Specht, age 27.

He was a loving son, brother, cousin and friend to many. He was smart, kind, handsome, athletic and had a great sense of humor. His life was not defined by mental illness but his death was. Carl died by suicide on June 23, 2017, the result of depression, stigma that surrounds mental illness and the lack of access to care.

The future of mental health must change as too many promising, young people are losing their lives due to this illness. The time is NOW – the topic is A MATTER OF LIFE AND DEATH.

READ CARL’S STORY
CARL’S CAUSE IN THE NEWS 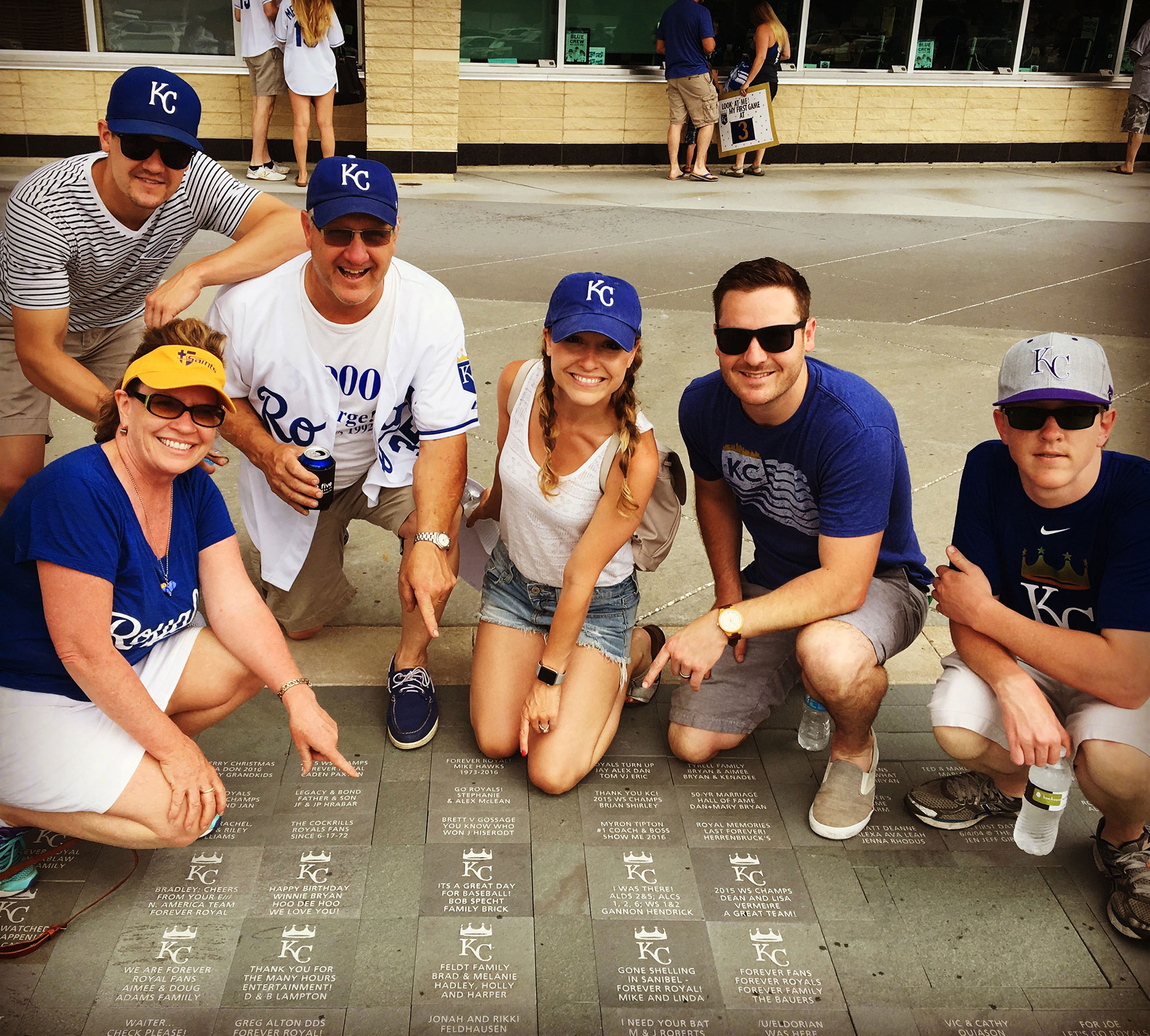